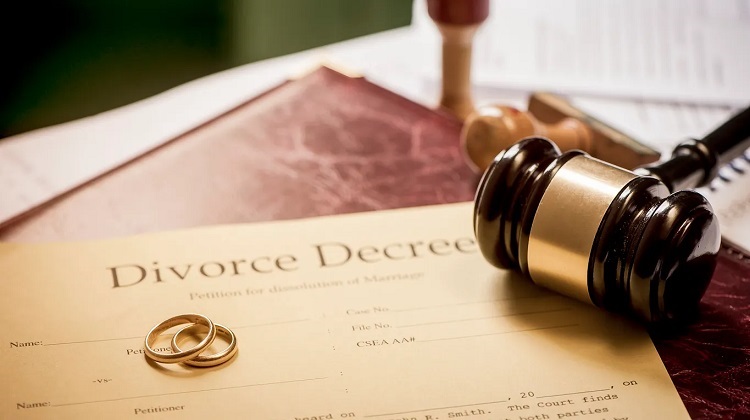 Reason #2: Falling out of love

In countries like the UK and the US, it is seen that too many couples tend to fall out of love too soon. Within a year or two of getting married, they start falling out of love as they start recognizing the differences or start falling for someone else. Such divorces usually fall under the ground of a 2-year separation by consent.

Reason #3: The other party has some sort of personal issues

The third most common reason behind divorce is when the other party has mental health issues, issues with family members, trust issues, or behavioral issues. When the reasons are based on such matters, it becomes a fault-based divorce case that falls under the category of unreasonable behavior.

Though adultery or infidelity came up as the fourth biggest reason in every study, its frequency among the other reasons varied from 20% in one study to 70% in another. This reveals the fact extramarital affairs are one of the main reasons for divorce for many while it might not be such a serious matter in several other marital relationships.

Reason #5: Lack of affection and love

Number five in the list is yet another most common reason behind failing relationships and failing marriages. There are too many clients who report to their divorce attorneys that their partners are not giving them the required attention. In fact, there are many others who also complain that their soon-to-be-ex-spouse loves to hang out with his friends, drink with them, and spend time with them. This type of divorce falls under fault-based divorce.

Therefore, if you’re someone who is suspecting loss of faith or an extramarital relationship in your married life, you should immediately think of hiring an attorney. He can not only guide you with your legal matters but also help you receive your alimony and child support.